It’s really been a long time since I sat on a barstool and sipped a beer. So long, in fact, that it was a visceral memory trigger. I’ve never spent a lot of time on barstools. Too buzy. Had to drive. No money. The beer instantly transported me to a different time, when I had a different body, zero experience, one arm  and a bad haircut. Halfway through the beer I became exhausted. I haven’t really slept normally since “the Adderall incident”. I’ve been doing the "up for 5  or 6 hours then 2 or 3 hour nap" thing. In this altered state I’ve taken to just walking and mumbling to myself about book stuff and when I get something good I just sit down there or at a café and scribble longhand in my journal. Yea. I’m that guy. To me right now, my book is an insane Ted Talk. I walked too far in one direction and got lost. I pulled out my phone and opened Google Maps. What I saw was kinda jarring: 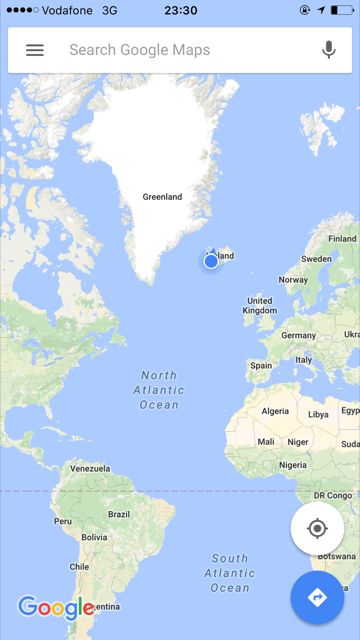 But the work got done. I was able to get lost in the world and stop thinking about the copper mugs some idiot “needs” for her wedding, the endless shelving I have to build for the world to put their treasures on, Camp Tipsy ticket sales and my distractingly cute child. 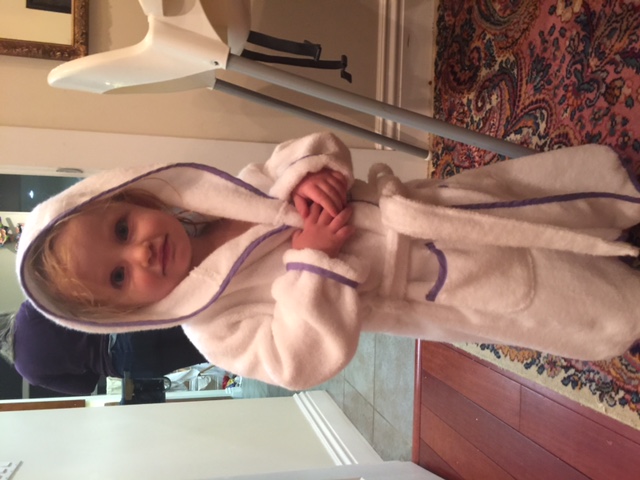 Free of the chatter, sleep deprived, drug addled  and lost in the world I find the process of writing is to wander to loneliness surrounded by pixies who speak like cartoon elves and stumble through their streets mumbling to myself like a crazy person. Dawn is at 4:20 am. Dusk lasts a long time. Starts at like 10:30 pm or something. They should really fix that. The sky reminded me of Tibet. Crazy sky. Unforgiving. Angular. Colors I’ve never seen. Here is the sky at midnight last night: 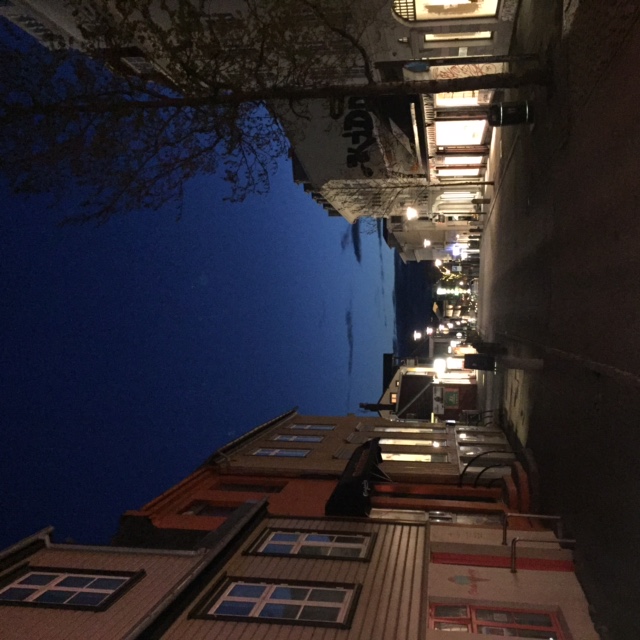 Different time of day, different things happening but here is the crazy sky of Tibet: 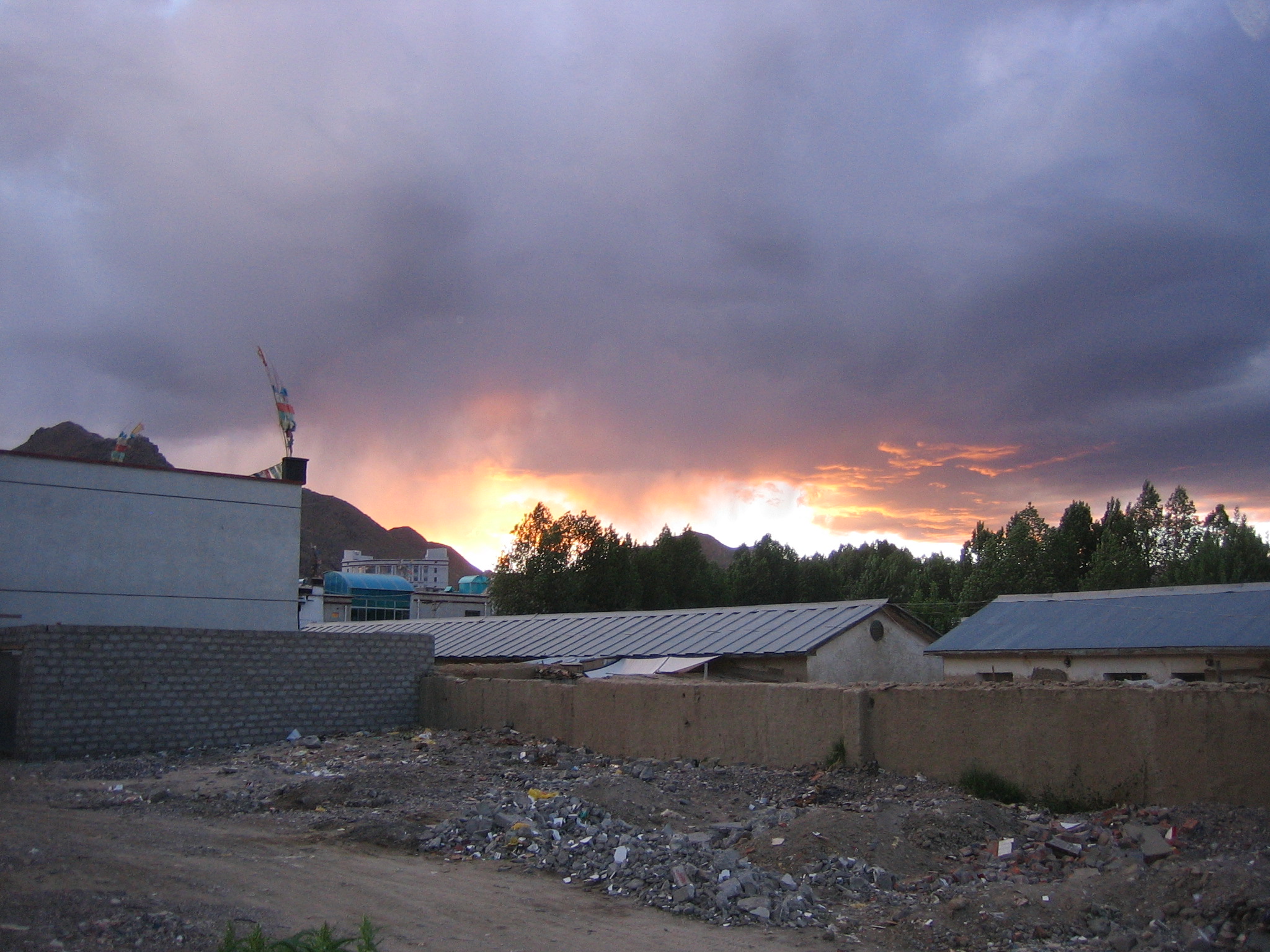 I was having a hard time pinning someone down from the Pirate Party from Iceland’s Parliament. The Panama Papers have made everyone very buzy. So I’m literally walking up and down the Haight street of Reykjavik trying to find bars or stores with only a single sales clerk or bartender that I can trap into talking to me for the book. I stop in Reykjavik Roasters coffee shop. See a guy who seems friendly. I ask him if I can chat with him about stuff. 5 minutes into the conversation it’s apparent that he’s one of the Pirate Party guys. Of course they are just hanging around the only good coffee shop in Reykjavik. Duh. They roast coffee on this toy: 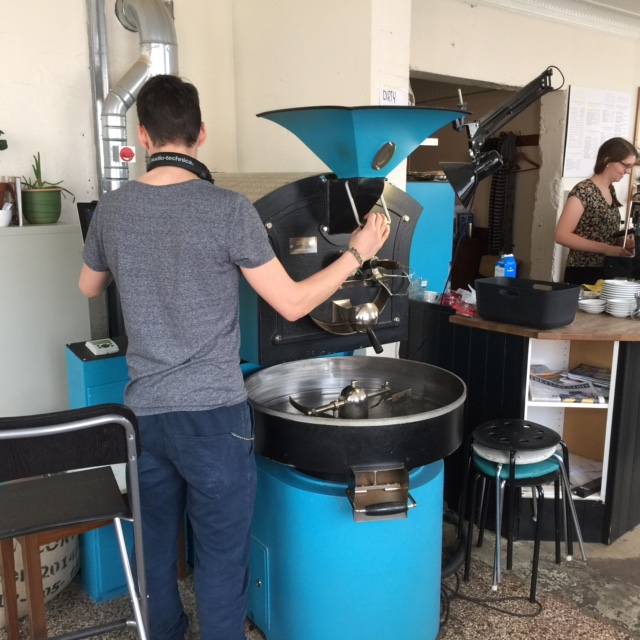 I remember now writing myself a note after writing the last book. A word document probably buried in a folder that says Book of the Is note or something. I remember the note saying how awful the process was. And that writing sucks. Totally sucks. That I should be better prepared. I’m remembering the note probably said to jog or something. I remember writing the last book that I would mine my own email for sentences. Mine the emails that I wrote. Mining my own words. Every sentence in that book was written and re-written 25 times. Maddening. Horrible. I did a good job. I had the content. I assembled it. I wrote the words and spent months perfecting them. I sat with 7 designers to do the lay out. One by one they would just stop calling back. I owe 3 of them money they decided wasn’t worth collecting. I got it done. I got the $20K to print it. I did a great job of selling it to you guys. I got it out there. After all those milestones and challenges I can now say: “I wrote the book on failure!”. But the design was so chaotic, no one really read the “book” part. And imagine the fucking horror when I was doing a reading at Paul’s Hatworks about a month after the book came out for promotion. I was reading and saw something in the text that was impossible. The text that I was reading in the printed book was wrong. And I remembered that mistake. I remembered what version that was from. Which means that, somehow, the final version of the book didn’t get printed. There is simply nothing that can prepare a person for that kind of brutality.

Someday I’m gonna go back and read the book. And cry like a little girl. 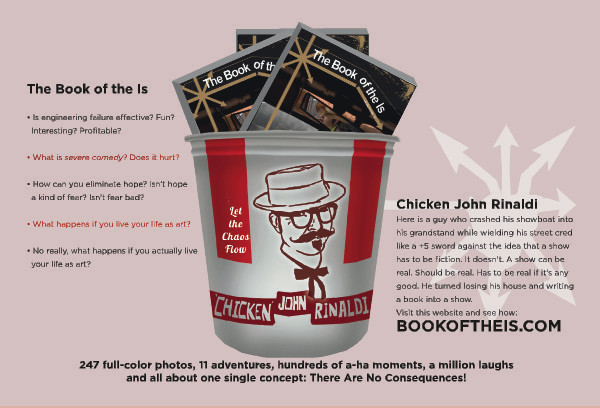 So 10 days later, it’s a book. I’m getting on a plane now and right after I turn in this monopoly money for Tubmans and buy one more baked thing I can’t pronounce. I’ll need to spend the next 3 months perfecting the words and researching for citations for the bibliography but at least in this book I’m not putting one fucking picture in it. Bastards. And I’m going to name the drafts of the text after Game of Thrones characters. Ya know, so as they get worked on I can just kill them off.

Kickstarter is 53% funded today. Still have like 10 days left. All is right in the world.