Being this far up-globe the air is thinner. The water is a deeper, darker blue. Being this close to the moon has some interesting quirks. Everyone here is left handed. Their human disguises barley hide their Fey forms. Spritely slender fingers pruned by hot tubs push crackers of mashed fish past impossibly white teeth. Their long, wispy hair barely covers their pointy ears. Some trick of light. If you look at them in your peripheral, the fairy magic is easier to defeat. You’ll see a tail here, a wing there. 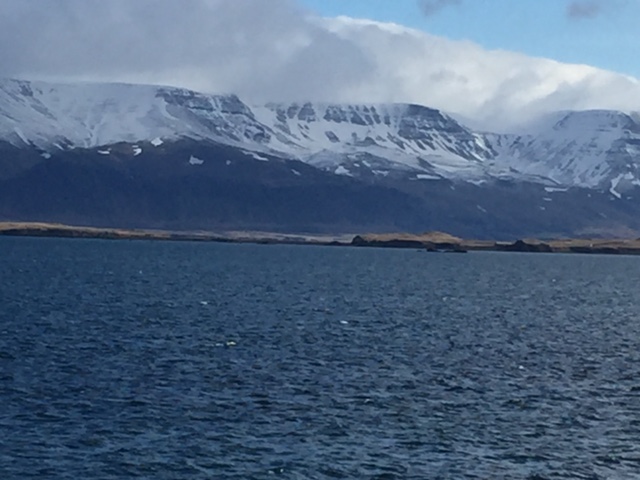 The people of Iceland have done 4 amazing thing politically:

#1).  Fired their government
#2).  Forgave 2 trillion dollars worth of debt
#3).  Wrote an open sourced constitution on Facebook
#4).  Jailed their banksters

The entire country uses Geo-thermal energy to run their hair dryers. This is one of the benefits of living on an active volcano. There is a lot of bathing. I imagine the public bathing place are steamy, and they hang their human forms on hooks and commune with the elemental forces of lava and water. Wide smiles  and eyes like oceans.

The Pirate Party is the solution to all the cronyism and billionaire bullshit that has been happening here. That’s why I’m here, to meet a few of them. See what’s happening here on the ground. Totally blacked out in mainstream media. The pixies are angry, for sure. But also well educated and decisive. They have done the impossible. They are on the precipice of an actual revolution with zero blood or money loss. 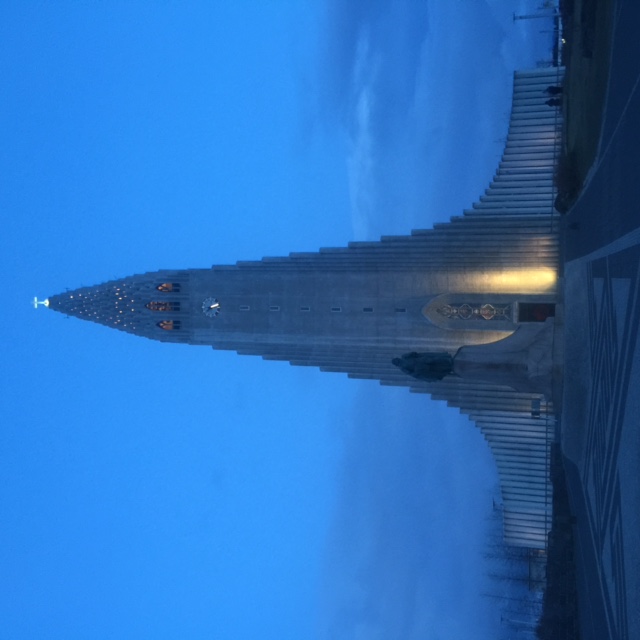 The First Lady is a fence for jewel thieves. Their church looks like a mausoleum for a Loki, the God of fire and mischief. Every store here is a boutique. Everything is built in an odd, alien way. Almost temporary. I guess that’s how you should do it when you have to save vs. volcano once per hour. It’s truly an odd place. Like the sharp winds hide a secret door to Avalon, this island is the capitol city of the Moon and a tiny beach town with black sand and their impossibly callisthenic elven language . They really like to make fun of their politicians... 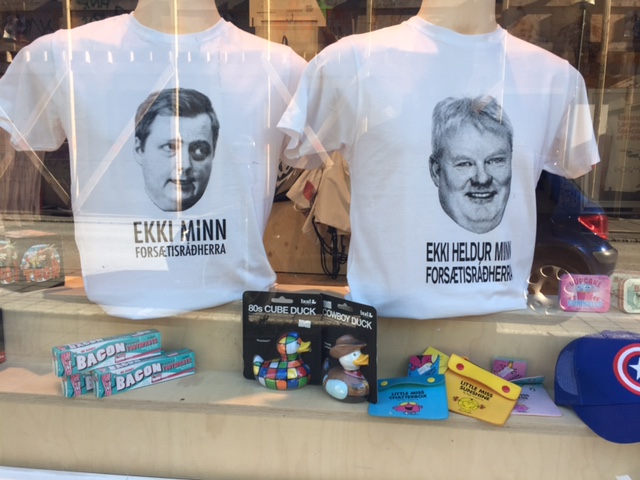 Our Kickstarter is 52% funded now. I am so very happy to be here in Iceland going to meetings and interviewing people. I write in the evenings and morning and the book is taking shape very well. Thanks for reading…

‹ Chicken: Metrics of the Book of the Is
Index
Chicken: Farewell to Iceland ›